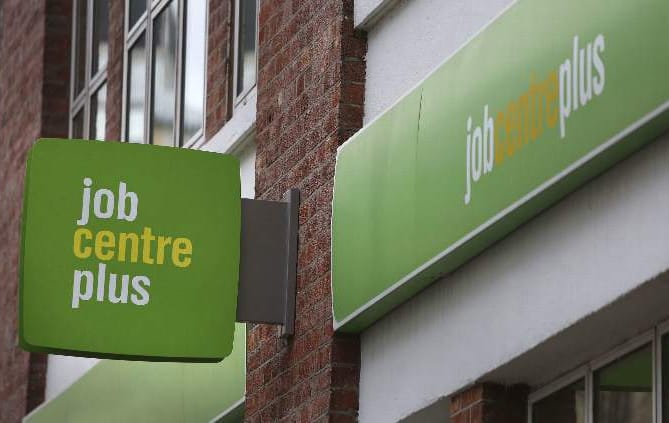 Chancellor Rishi Sunak said an increase in payrolled staff across the UK was proof that the jobs market was “thriving”, but figures show wages are struggling to keep up with the increasing cost of living.

Office for National Statistics data shows an estimated 144,198 people in south west Wales were on company payrolls in December – 1,253 more than in November.

The ONS cautioned the payroll figures, which do not include the self-employed, are early estimates which can be revised in future months.

He said: “Those reporting they’d recently been made redundant fell to their lowest since records began more than a quarter of a century ago.

“However, while job vacancies reached a new high in the last quarter of 2021, they are now growing more slowly than they were last summer.”

The data also shows the median monthly salary for payrolled workers in south west Wales rose from £1,779 in November to £1,790 at the end of the year.

Separate figures show in the UK the average wage growth including bonuses was 4.2% in the three months to November.

However, with inflation hitting 5.1% in November, it means real wages failed to keep up with the rising cost of living for the first time since July 2020.

A spokesman for Prime Minister Boris Johnson blamed changes in the global economy for the cost of living crisis.

He said: “Globally we are seeing challenges caused by inflation and cost of living, particularly as the global economy emerges from the worst of the pandemic

“Real wages are 2.9% above pre-pandemic levels. But we know people are facing pressure with the cost of living.

“That’s why we’re taking action worth billions of pounds to help – be it the Universal Credit taper, increasing the minimum wage, supporting households with their bills or freezing alcohol and fuel duty.”

Separate figures published by the ONS also show in the Pembrokeshire local authority area, one of three local authorities in south west Wales, there was a fall in the number of people claiming unemployment benefits last month.

It meant 3.9% of the area’s working population sought support in December.

The figures include those aged 16 to 64 on Jobseeker’s Allowance and some Universal Credit claimants, who are unemployed and seeking work or employed but with low earnings.