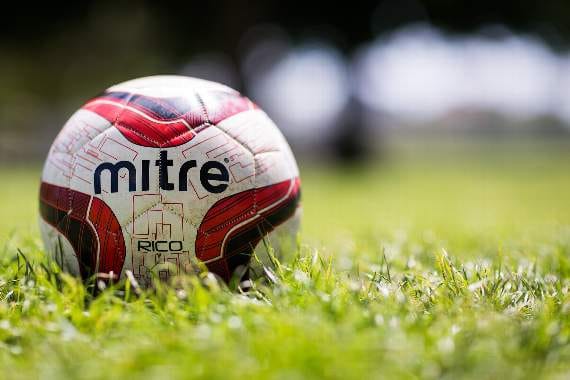 The rain brought by Storm Jorge caused chaos to the footballing calendar in Pembrokeshire, with only a handful of fixtures going ahead.

Saundersfoot Sports will be wishing that their game was called off after they were thrashed by title-chasing Monkton Swifts.

The away side lost 13-1 in their latest division one fixture, with Phil Horsley providing a crumb of comfort for his side by scoring Saundersfoot Sports’ only goal of the match.

Only two other games that were due to be played went ahead, with the rest of the division one fixtures being called off.

In Division Two, only one game went ahead, with Broad Haven beating Solva 3-1.

The rest of the fixtures will be played at a later date.

A sensational performance from Adam Muskett helped Carew II to a brilliant 10-1 win over Pembroke Boro.

Muskett scored an amazing seven goals, with Dario Rossi helping himself to a brace.

There was just one match that went ahead in division four as St Florence smashed Solva II 6-0.

A goal from Chris Buckle helped the away side to a much needed win.

Elsewhere there was a defeat for Kilgetty II, while the rest of the fixtures in the division were called off.